As the Board will recall, a proposal for an 8 and 6 storey building (on the Beer Store and Mr Muffler sites respectively) was approved by City Council in early May of this year.  The GCA Board had voted in favour of filing an appeal of Council’s decision to the Ontario Municipal Board.  Monk St residents most directly impacted by the development also filed an appeal. The hearing has been scheduled for October 24th.

Whereas the GCA has considered options for achieving improvements to Council approved development at 890/900 Bank Street, including continued pursuit of appeal to the Ontario Municipal Board;

Whereas informal discussions with the developer of this site, and with residents most directly impacted have identified the basis for a Settlement Agreement which includes:

– Addition of a partial 9th storey on the southern section of the building closest to Lansdowne/Lord Lansdowne.

1)  The GCA Board is requested to support continued efforts to reach a Settlement Agreement with all parties that would incorporate these elements, thereby avoiding an OMB hearing.

2)  The GCA Board is requested to authorise financial support of up to $1000, to share the cost with the Monk St residents (on a 50/50 basis) of conducting legal due diligence of an anticipated Settlement Agreement. 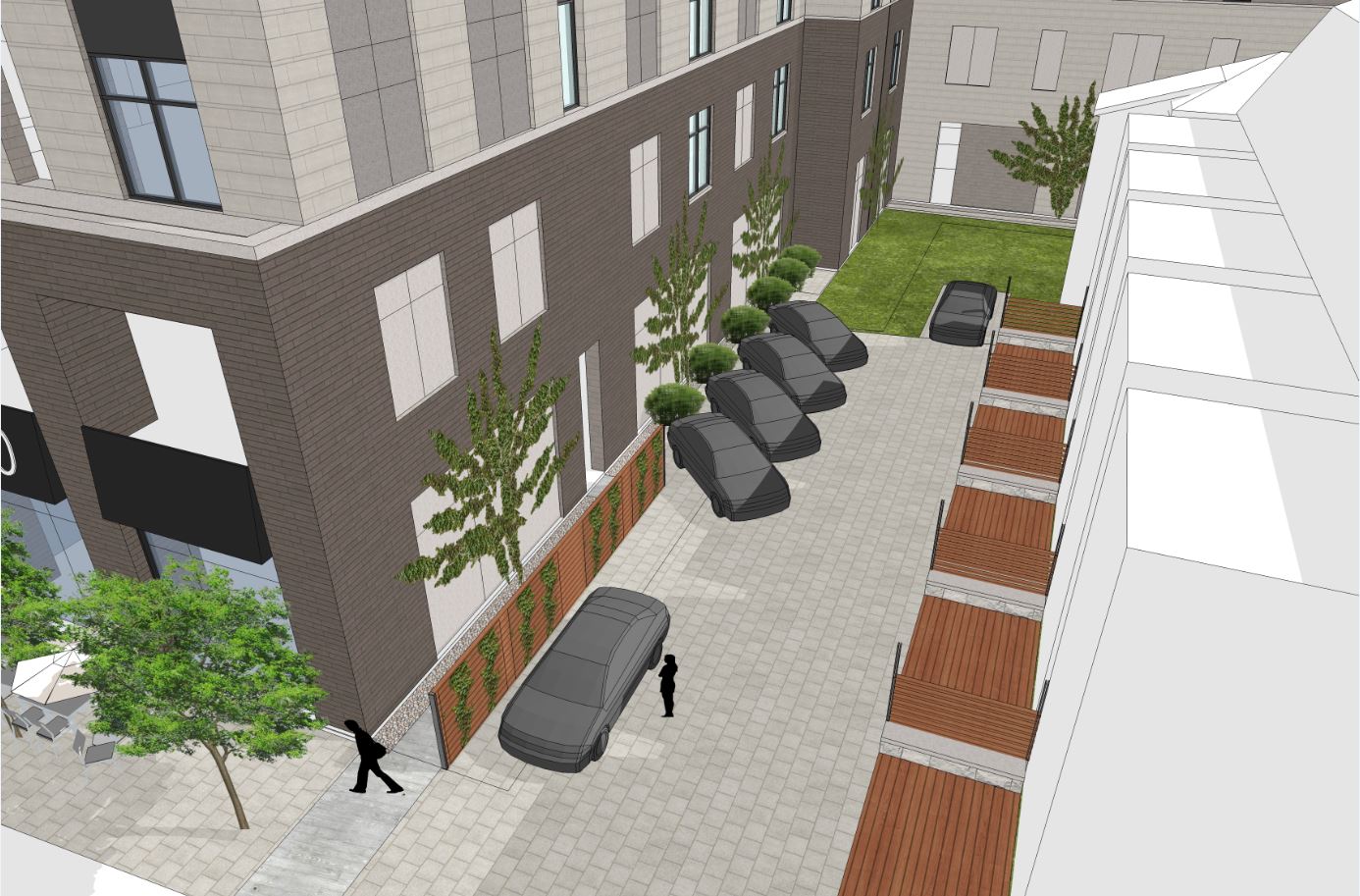